You can edit your menu content on the Menus screen in the Appearance section.

Founded in 2003, Cia Ludens has concentrated on researching, translating, producing and publishing texts related to Irish drama and culture, and their connections with the social and political realities of contemporary Brazil. In thirteen years of activities, Cia Ludens has staged seven productions, held four Cycles of Readings, and published, in partnership with publishers, eight titles including plays, film scripts and criticism previously unpublished in Brazil. (Cia is the Brazilian abbreviation for company; ludens being the Latin for playing). 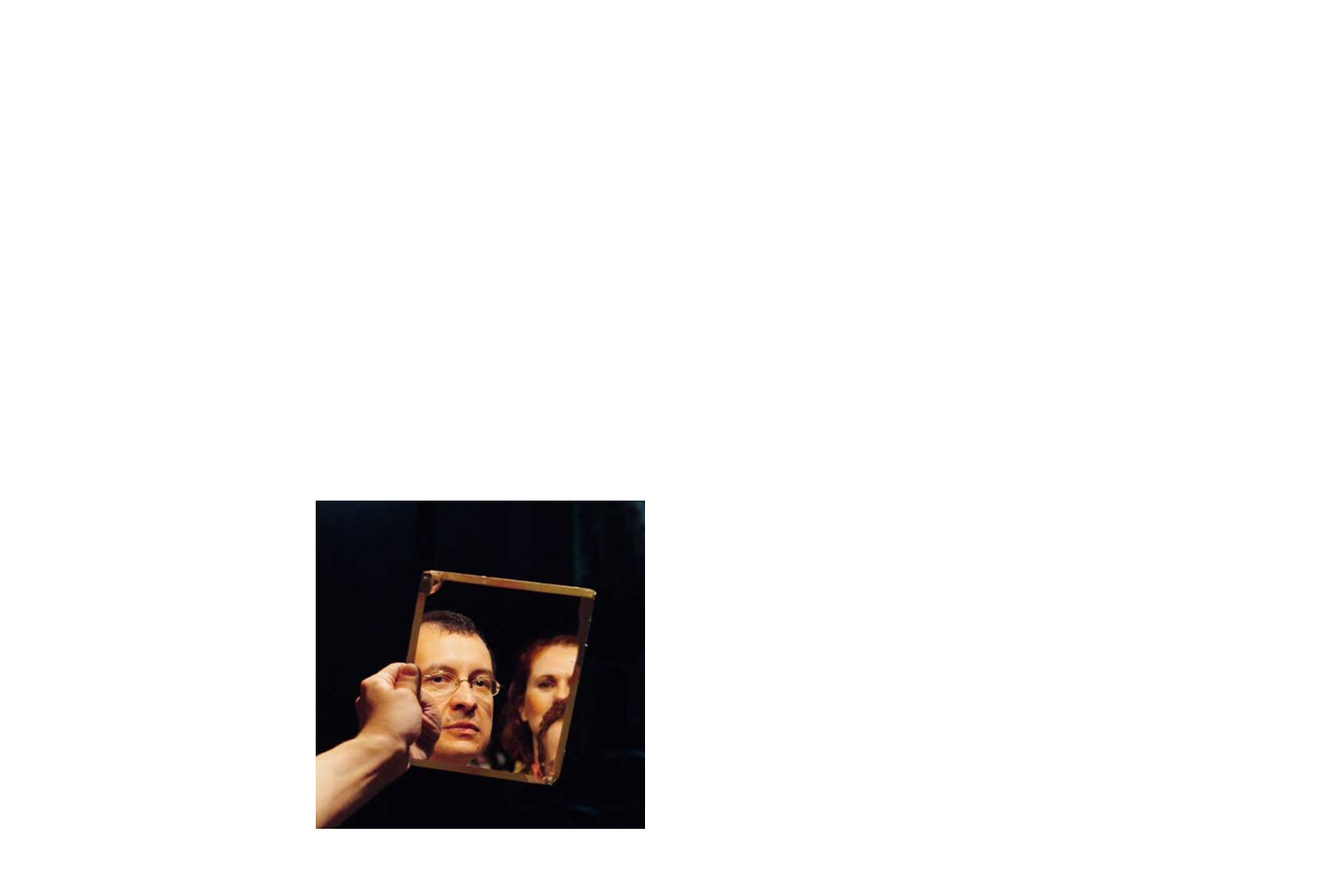 Domingos Nunez has a B.A. in Letras – Portuguese, English and correspondent literatures from Federal University of Santa Catarina, Brazil (1988); has an M.A. in Portuguese Drama at University of São Paulo, Brazil (1999); a PhD in Irish Studies from the University of São Paulo and National University of Ireland Maynooth (2005); and a post-doctoral project at Universidade Estadual de São José do Rio Preto (to be finished in 2017). He is a translator, a playwright and the Artistic Director of Cia Ludens, a professional theatre company based in São Paulo whose main purpose is to undertake studies on Irish drama, translate, publish and produce Irish plays in Brazil. Author and director of The Two Deaths of Roger Casement (2016), Nunez has also translated and directed for Cia Ludens five other plays of outstanding Irish dramatists: Brian Friel’s Dancing at Lughnasa (2004 and 2013) and Faith Healer (2009); Marie Jones’s Stones in His Pockets (2006), Bernard Shaw’s The Simpleton of the Unexpected Isles (2008) and Tom Murphy’s Bailegangaire (2011). The productions were accompanied by staged readings designed to illustrate the company’s research process: the First Cycle of readings took place in 2004; the Second in 2007; the Third in 2011 and the Fourth in 2015. Besides some articles, published in academic Journals on Cia Ludens creative processes, Nunez had as well some of his translations published by commercial publishers: a volume with four short plays by Bernard Shaw (São Paulo: Musa editora, 2009) and a box with four plays by Brian Friel (Editora Hedra, 2013). Friel’s collection was shortlisted as “Best Translation”, according to the Jabuti Prize of 2014.